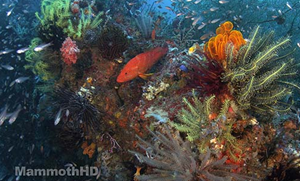 It’s no longer just about 4K, it’s about 4K and beyond. How does a stock footage company keep up? They become early adopters, that’s how.

While their name already implies large, MammothHD has always had its eye on higher and higher resolutions. "We started with HD but our aim was to move into larger resolutions as soon as they hit the marketplace," explains Dunbar. "We tend to jump into the advancements as early as possible with the intent to have a reasonably-sized library in place when the industry catches up." 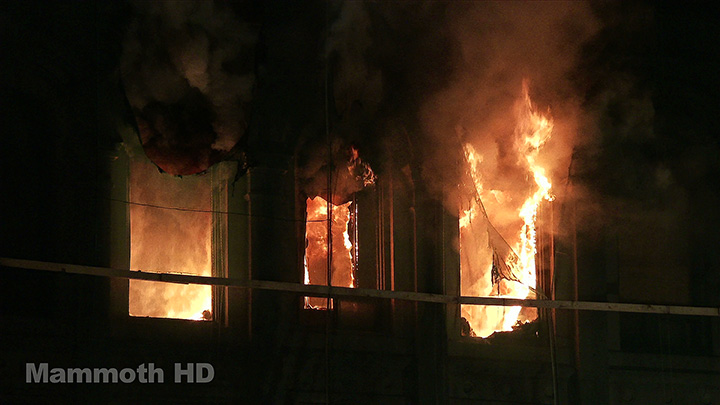 MammothHD started offering a 4K section of live-action imagery the same month Red Digital Cinema introduced and shipped the original Red One camera back in September 2007. Although, Dunbar points out, Mammoth did have 4K timelapse material earlier than that. "Most of the MammothHD Library is now 4K, and we are quickly moving into 5K and 6K," he explains.


"The MammothHD in-house production department shoots on Red Dragon in 6K. As new acquisition tools become available for 8K and above we will move into that," reports Dunbar.

MammothHD represents 150 shooter/producers around the world, mostly shooting on Red Epics, but as soon as the Epic-to-Dragon 6K upgrade program expands that will evolve as well. "Our primary emphasis is on 4K+, but we also have HD from timelapse to Phantom slow motion, 3D in HD and 4K, and vertical/portrait footage in HD and up to 6K for the display/signage industries."

Currently 4K material is the most requested resolution, although with a lot of digital signage and videowall projects we get requests for 6K and if we had it 10-20K. That portion of the industry is moving quickly into matrixed panels that can be massive in resolution and, of course, the closer you want the audience the higher the resolution needs to be." 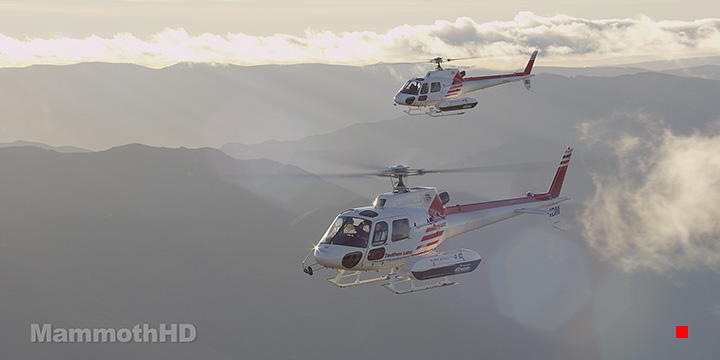 What about editing all that material that comes in from those shooters around the world?
We get most of our submissions as the camera original files, in the case of Red footage we get the r3d files, so we review the originals and make our selections from there," he says. "All the online previews are color corrected and lightly graded and re-sized on the Mac Pro-based edit suite. The primary apps we use are RedCine-X, FCP 7, FCP X, Compressor, Premiere, After Effects and Photoshop.  Available as needed for fine tuning we have Color, SpeedGrade and Resolve, which I am just  learning. Since as stock we’re not finishing or conforming, we don’t do much in the way for a ‘final’ grade. Files can be delivered in trimmed r3d camera originals and ProRes444 (our default codec of choice) in 4K down to HD per the clients project requirements."

This year MammothHD added the National Geographic Large Format Library featuring the footage from National Geographic’s Cinema Ventures (large format films and programs). This portion of the MHD Libraries is just getting started and we have a lot more material that will be added," says Dunbar.
Dunbar was at NAB this year checking out new offerings. He’ll be testing AJA’s Cion 4K camera in a few months. But in terms of DSLR he says he’s "not an advocate."

Regarding trends in stock imagery, he’s seeing more resolution, more cinematic style and longer clips- one of the benefits of the large screen because there is so much to see in detail that you can let the image breath. 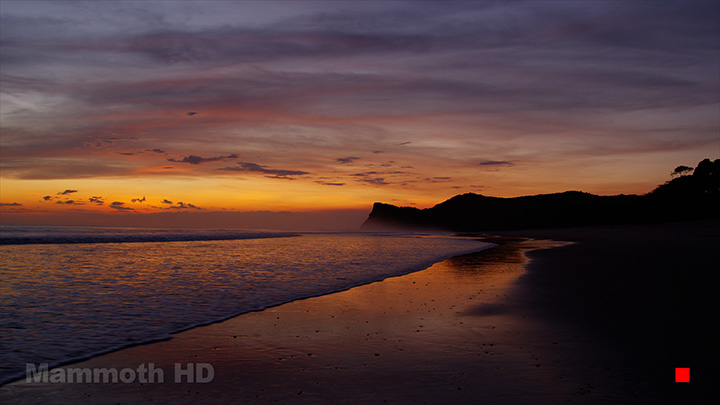