If you've seen Beyonce's lemonade, which let's be honest, who hasn't, then you are aware of Hannah Beachler's work as a production designer. She is currently working with director Ryan Coogler for Marvel’s much-anticipated Black Panther and she previously collaborated with Coogler on Creed, the spinoff from the Rocky film series, starring Sylvester Stallone and Michael B. Jordan, as well as Fruitvale Station, 2013's Sundance Film Festival breakout, which won both the Grand Jury and Audience Prize. Hannah talked to ProductionHUB about her film MILES AHEAD, the differences between biological film and fiction film, and breakign into the industry. 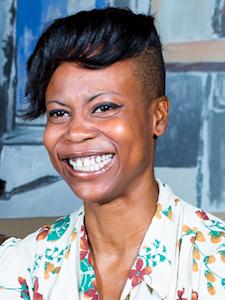