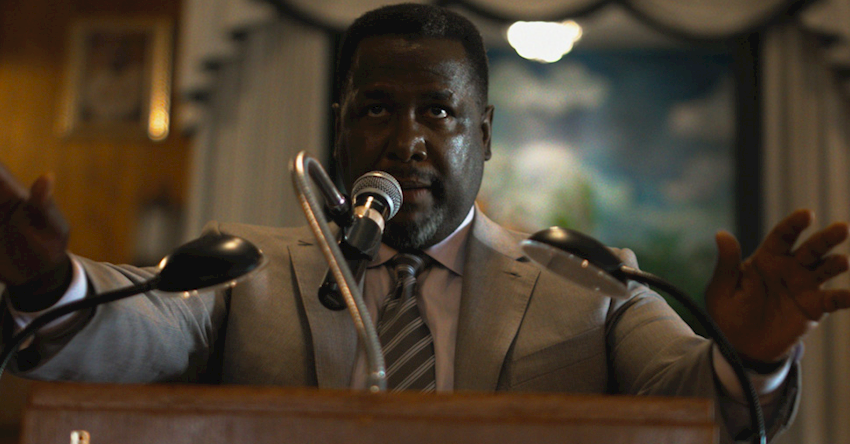 ‘Burning Cane,’ which won for best narrative at the 2019 Tribeca Film Festival, was Youmans’ first feature length film. Youmans is a New Orleans-born filmmaker currently living in New York City where he’s preparing the release of his upcoming short film ‘Nairobi’ which was executive produced by Solange Knowles’ creative agency Saint Heron. He’s also currently in post production on a documentary that follows Jon Batiste and the Stay Human Band during their six night run at the legendary Village Vanguard in NYC.

‘Burning Cane’ underscores the rigid religious convictions that govern rural life in Southeastern Louisiana. The film follows an aging, God fearing mother, her unemployed son and her dejected preacher. Youmans, who wrote, directed, photographed and co-edited the movie, used the URSA Mini Pro 4.6K as his main camera to capture the daily lives of his characters and the dramatic natural beauty of the town of Laurel Valley. 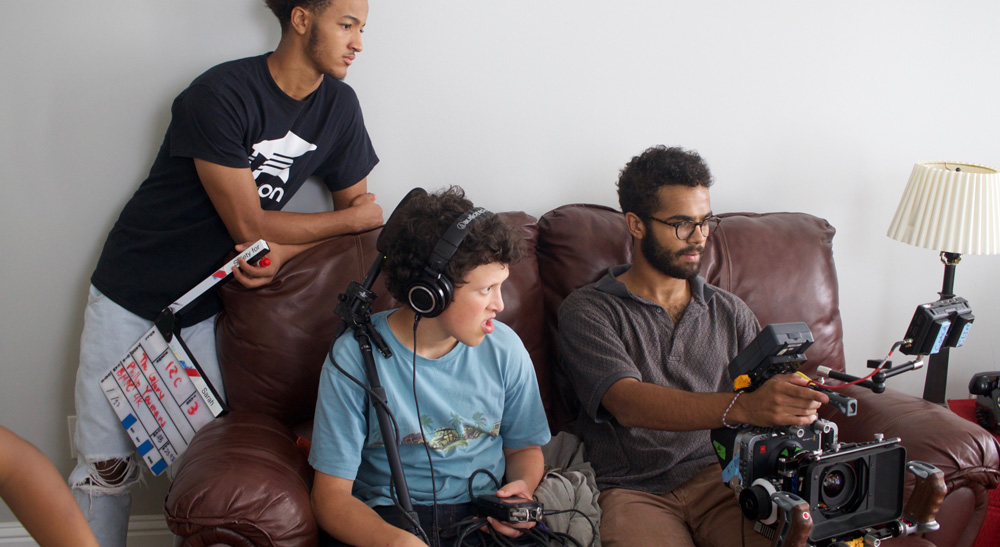 He shot the film with a mix of handheld and lightly rigged shooting styles. “Since my primary intention was to give a humanizing portrait of the characters that populate this town, I wanted ‘Burning Cane’ to feel almost documentarian; that’s why I made heavy usage of handheld camerawork and employed natural and practical lighting exclusively. Furthermore, there’s also a rawness to handheld camerawork that’s difficult to deny. So I definitely believe it serviced my vision with this film,” Youmans said. 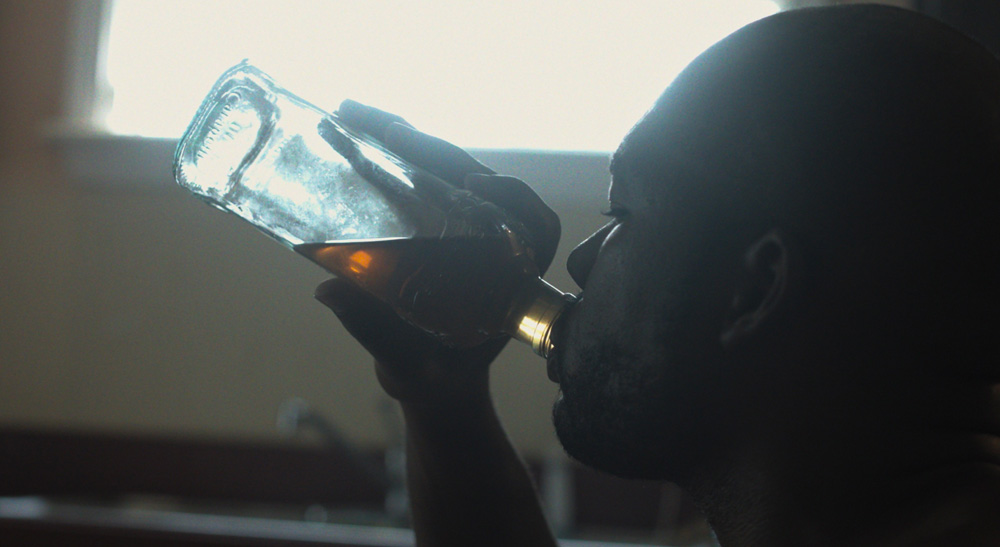 One of the most surreal shots in the film is when Youmans and his crew shot the film’s title, an image of sugar cane fields burning, as part of the yearly preparation for growing new sugarcane crops. Shot at twilight, Youmans, along with Mose Mayer, producer and AD, Ojo Akinlana, producer and first AC, had very limited time to get the images needed.

“The URSA Mini Pro’s built in ND filters and RAW recording allowed us to fully bring out the reds, oranges, and yellows of the fire in the distance during post without compromising the tonal values of the image as a whole. And since we were trekking through deep cane fields, the camera was essential for effective handheld camerawork. And when I wanted a more visceral feel and didn’t want to use a stabilizer or shoulder rig, the light weight of the camera came in handy.” 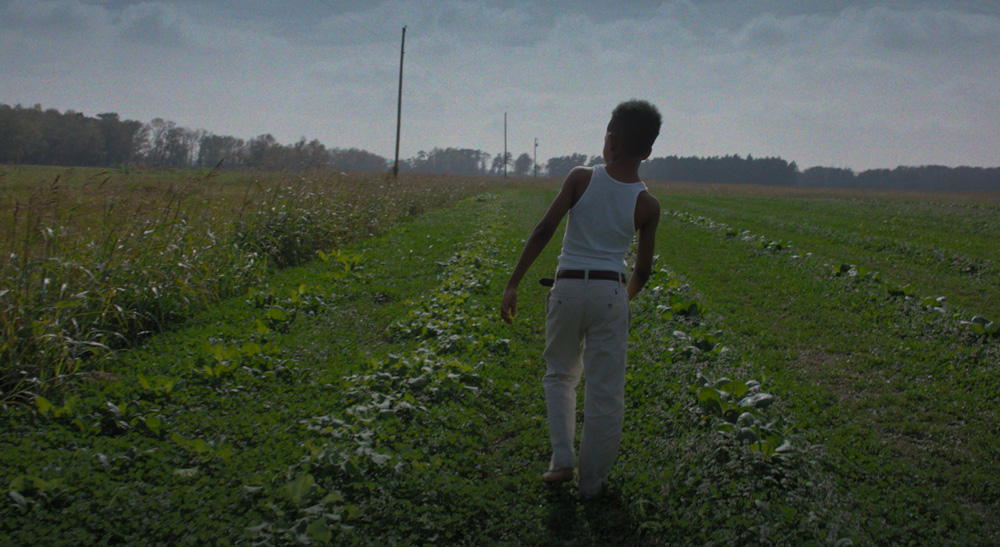 For other shots, Youmans worked with a crew of up to a dozen shooting in a variety of small and large indoor and outdoor locations to capture up close emotional scenes as well as crowded, Sunday congregations.