Beck Gets Big Budget Look for Indies with Schneider FF-Primes 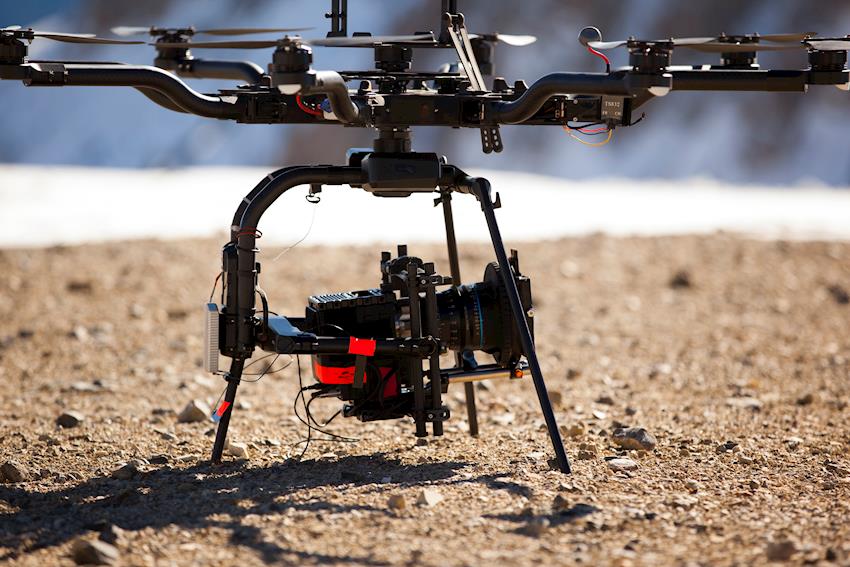 Cinematographer Adam Beck is always working. In addition to lensing commercials and shooting professional ice hockey, this year alone he’s shot three indie features – Camp Twilight, Booze and Broads and Blackjack – and just finished his latest, Killer Rose. On each project, Beck chose Schneider-Kreuznach Xenon FF-Primes, to create a distinctive look. “I constantly hear from producers that the visuals look as if our budgets were two to three times the amount they were,” says Beck. “Much of that credit goes to the crew for their hard work and dedication, but the lenses along with the lighting, also played a big part in giving us a look and feel that is associated with higher budget films.

“On Killer Rose, I combined them with Schneider’s Radiant Soft filters to give our leading ladies a more youthful look,” he explains. “When the talent is commenting that they haven’t looked this good in years, you know you’ve made the right choice. I joke that the Radiant Soft strengths should be rated by the number of years that each filter takes off the talent’s age.

“It’s unfortunate that we don’t tell more stories with actors in their ‘50s and ‘60s,” he comments. “Schneider lenses and filtration have allowed the actors I have worked with to feel more comfortable with their appearance on screen, so they can focus more on their performance.” 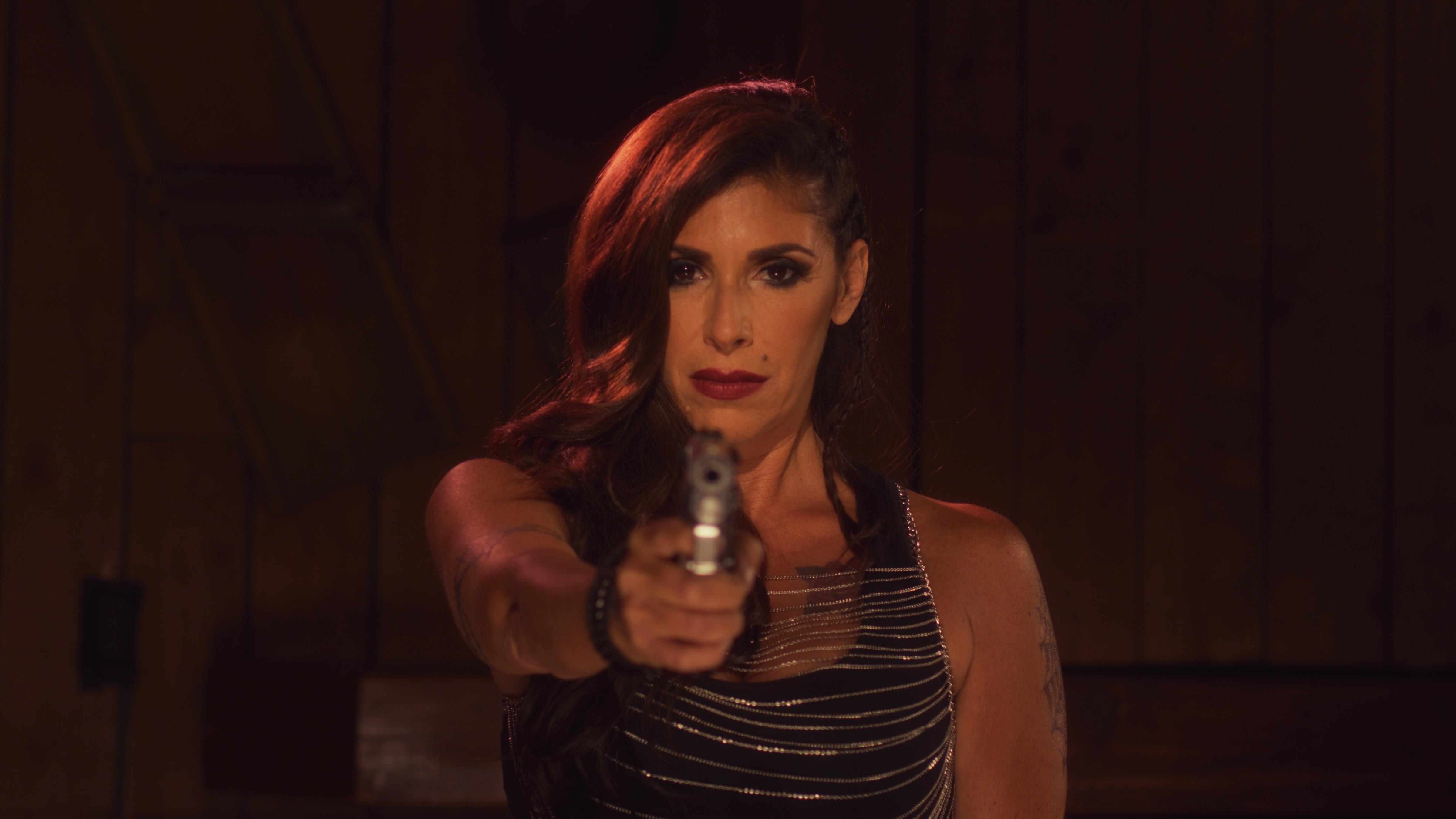 Just what is it that draws Beck to these lenses? “They are compact, identical in size and shape. They are ideal – in the air on a drone or in a small compact handheld set-up. Even the weight of each lens is similar, with many of the lenses being within an ounce in weight from one focal length to another. They are an extremely well-built cine lens, designed to withstand the tough demands of work in different environments. Take a recent Nike shoot I did for my friend director Todd Hickey.”

Each year Hickey, of Main Gate Media House, shoots a Nike jersey reveal spot, designed around a division or battalion from World War II for the Army/Navy Football game. “This past year the location was at the Snow Bird Ski Resort near Salt Lake City, and he wanted some dynamic aerial footage. A RED Dragon and Freefly Alta 8 drone were the perfect fit for the aerial shots,” says Beck.

Nike chose to honor the 10th Mountain Division, which is known for being prepared to fight on the harshest terrains, anywhere in the world. The concept was to mix historical footage of the 10th Division from WWII with reenactment footage of a soldier climbing a mountain ridge at heights of over 10 thousand feet. “We also filmed a football player in the new honorary 10th Mountain jersey on that same ridge. 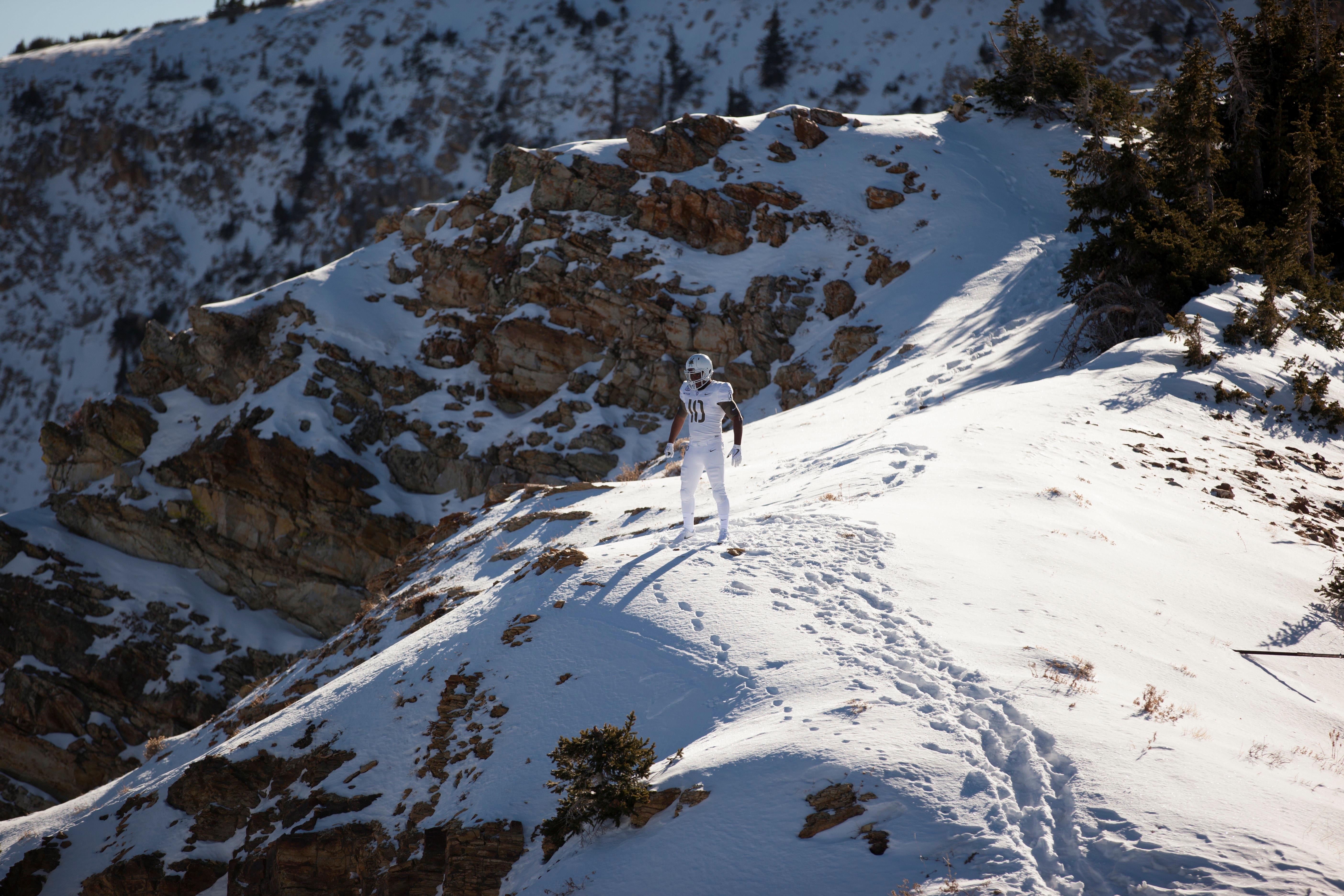 “It was a very adventurous piece,” Beck admits. “Todd and cinematographer Tim Spellman needed lenses that they could trust in cold rugged conditions. It was never a question – the Schneider Xenon FF-Primes could do everything we needed from flying on the Alta 8 drone to working on the ground with the camera on a Ronin.”

And, just what else does Beck count on when he uses his Xenon Prime lenses? “It’s the creamy look – a visual quality that you don’t find in similarly priced lenses,” he explains. “With a T-Stop of 2.1 on all the lenses but the 18mm, they’re not the fastest lenses on the market – but I place a greater value on the character of the overall image than just the speed of the lenses.

The beautiful bokeh, skin tones and minimal breathing are some of the outstanding qualities that the Xenon’s produce.”

The Xenon FF-Primes are a perfect support for Beck, who loves to challenge himself – extreme locations – macro shooting – small budgets – while still being creative. “You need to have a reliable camera package to do what I do, and to know how to get the shots,” he says. “I’ve shot a wide range of projects and I’m now prepping another indie feature – and I’ll be using the Xenon Primes. They have become one of my secret weapons of choice in crafting images no matter what the project.”