Consumers Are Adopting 4k and Why It Doesn’t Matter 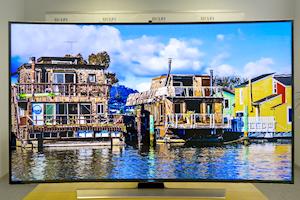 It’d be pretty hard to argue that consumers aren’t getting on board with 4K technology. The statistics make a strong case. Whether it’s actually worth it for consumers to adopt might be more debatable, but they’re casting their ballots in favor of the technology.

It’s not hard to see why. Resolution is very easy to explain to consumers, in marketing or at the point of purchase, in pure numbers, much in the way that megapixels used to sell point and shoot cameras. Consumers don’t feel like they have to take someone’s word for it that 4k is better, the numbers say it’s better. It’s not HD, it’s UltraHD. 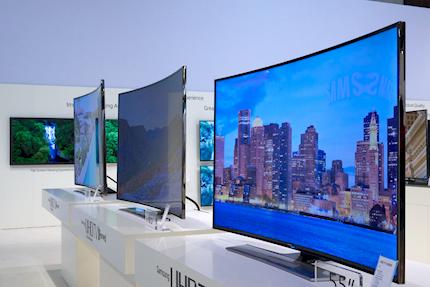 This TV has four times as many things as that TV. Things are good. You want more things.

And I say: None of that matters to the use of 4K in production.

The benefits of 4K production go so far beyond the ability to deliver a final product in 4K that the deliverable is barely worth mentioning.

Flexibility in Post
If you’re a shooter you might think that your shots are constantly perfect and never need any manipulation in post. You know who disagrees with you? Every editor you’ve ever worked with. Even with spectacular cinematography there will always be reasons to crop, stabilize, or even make a single shot into a mid-shot and a close up.

Additionally, every problem a project has snowballs down the hill of production into post-production town, causing its citizens to flee, complaining about incompetent producers and demanding clients. The flexibility of 4k makes that snowball much more manageable and might even make some editors less grumpy. 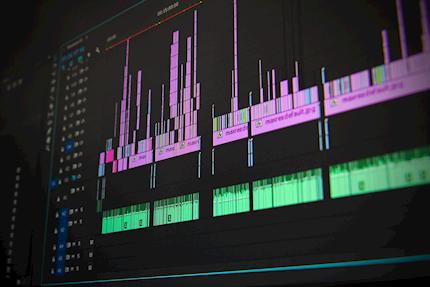 Ah, I see he caught the dumpster in this shot, lovely art direction

Better Quality in HD
You might think if you slap 4K video into a 1080 timeline, that you’ve just wasted a lot of time importing resource hogging footage for no reason, but that’s not the case. Even if you shrink the footage, you retain benefits of improved sharpness and increased color information that 4K provides. You also create a benefit: because 4K video that has been resized to 1080 has smaller pixels, you reduce noise, creating a cleaner picture with smoother blacks.

Better Precision in VFX
It’s only common sense that with more visual information, visual effects can be more exact. Things like chroma keying, compositing, and motion tracking suddenly have the ability to become much more dialed in. The pure raw data that 4K provides can lead to a much higher quality visual effect without making any software changes.

So if you haven’t already gotten used to a 4K workflow, it’s time to do so. It’s not going anywhere.